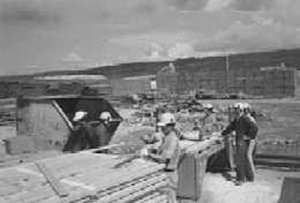 Swan Industries began in 1973 as a small woodshop designed to meet the employment needs of the maturing students from the Peace School of Hope. One of its major community supports came from Bert Tieman, who was known to some as the “Father of the Association.” The woodshop ran out of the Association offices, producing hobby product such as picnic tables and ceramics.

In the 1980s Swan Industries bought the local bottle depot licence and opened on 124th Street, in the north end of the city. It was the first public step reflecting a belief in the productivity of persons with developmental disabilities. It was intended to run as a competitive business, with no financial involvement from any government source. The success of the first year of operation indicated the capability of the organization to hold more fiscal responsibility for its own future. 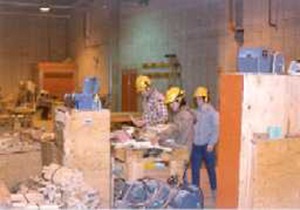 To that end, Swan Industries moved away from “hobby” products and proceeded to bid on and win its first competitively bid contracts. AGT and Dow Chemical became its biggest customers. The woodshop moved to a new building at 8702 113 St., its current location, along with the bottle depot, administration and related programs.

The 1980s saw the collapse of the Grande Prairie economy, resulting in lost jobs for the people that Swan Industries had been able to help. The result was a commitment to never again lose control of all the economic factors affecting client employment outcomes.

Swan Industries is still operating at the 113th Street location, adjacent to the main office building. Supervisor Winston Uribe oversees the operation, currently managing a staff that is mostly comprised of Association clients. 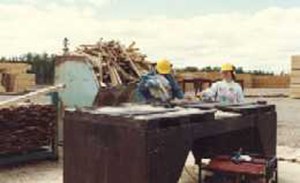 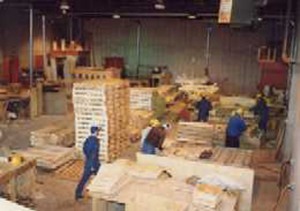 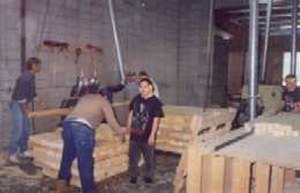 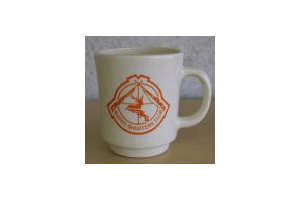